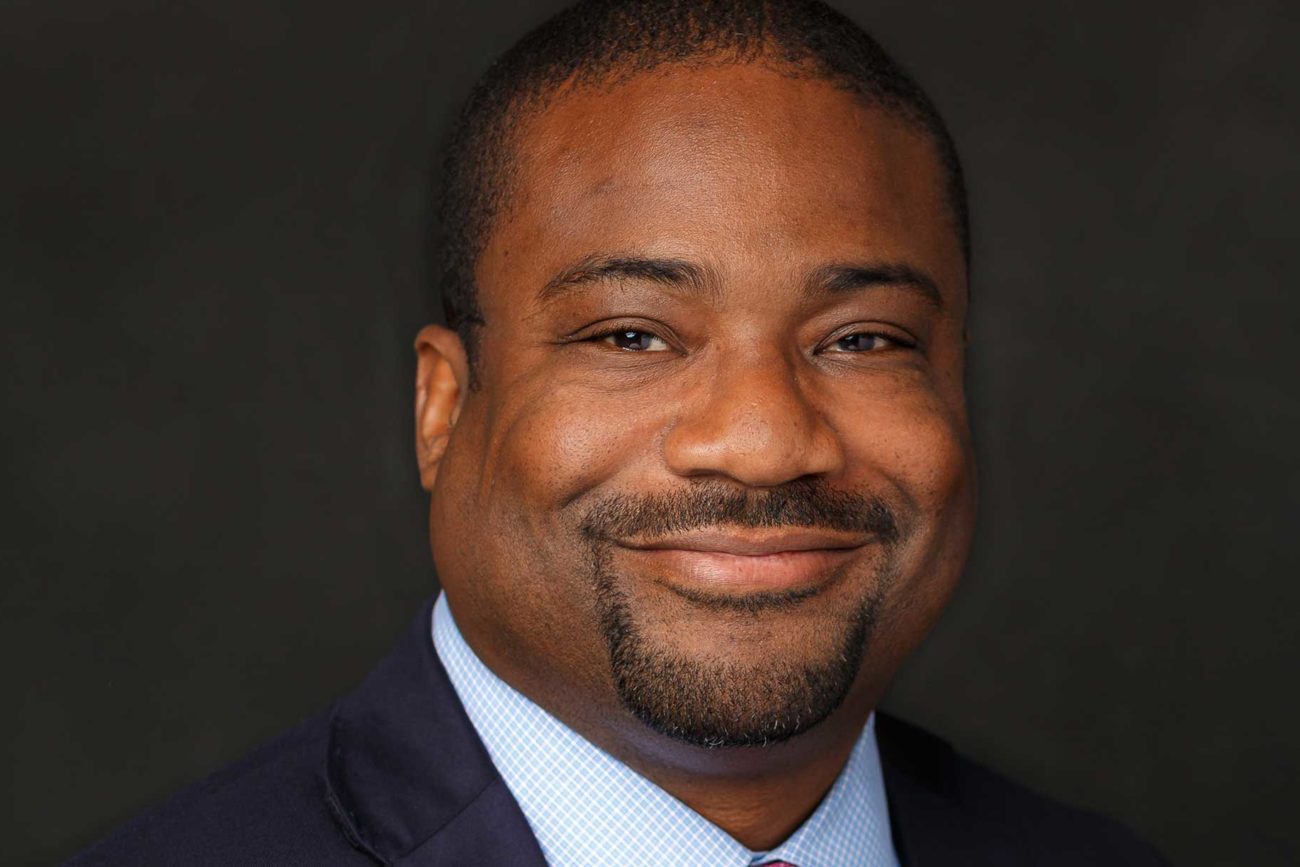 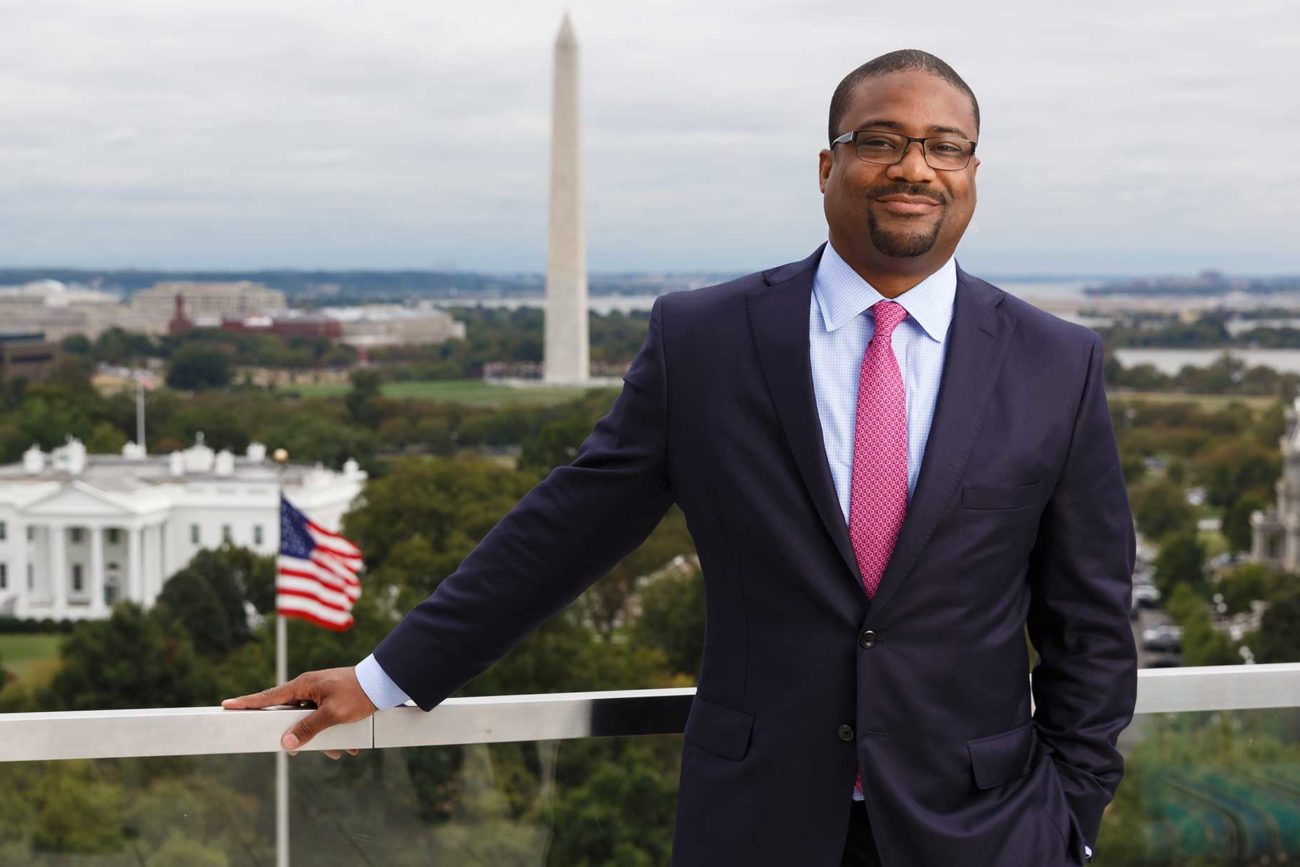 Randy Kinder is the President of ITC. Mr. Kinder joined the AFL-CIO’s investment program in 2002 when he was hired by the AFL-CIO Housing Investment Trust (HIT). While at the HIT, he served as a Program Manager for the HIT HOME union member mortgage program and the HIT Marketing department. He later joined ITC and focused on broadening marketing and outreach of the AFL-CIO Building Investment Trust (BIT) to AFL-CIO constituency groups and managed the BIT marketing effort in the Midwest and to other key markets and unions. Mr. Kinder was instrumental in the creation and launch of the AFL-CIO Equity Index Fund and has continued to guide the strategic outreach of this effort.

Mr. Kinder serves as a National Board Member of the Mikva Challenge, a nation-wide youth organization whose mission is to inform and empower our nation’s youth to promote a just and equitable society, and as Chairperson of the Mikva Challenge DC Advisory Board. He also serves as Vice President and Board Member for Holtz’s Heroes Foundation, a charitable organization dedicated to preserving and supporting the legacy of Notre Dame University’s former Football Coach Lou Holtz and his players while providing a platform to provide financial assistance for the educational needs of underprivileged students within the communities of its members as well as the Bank of Labor’s Midwest Labor Advisory Board, providing policy oversight for the Bank.

While studying at the University of Notre Dame, Mr. Kinder participated in football and track. He is very proud to have been a member of the NFL Players Association during his playing career with the Green Bay Packers and the Philadelphia Eagles. Mr. Kinder and his family reside in Washington, D.C.