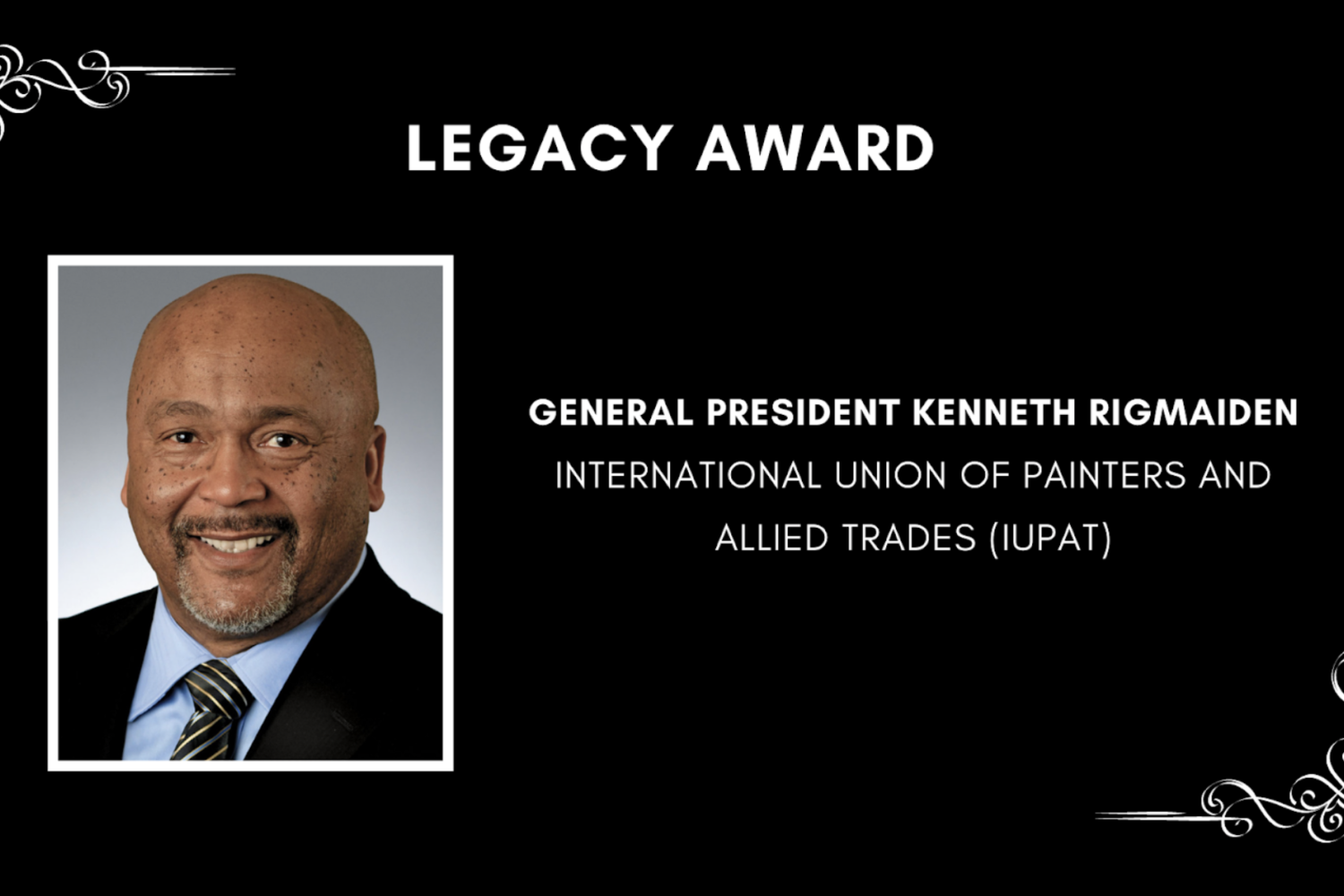 The annual fundraiser celebrates and raises support for Mikva DC, which is committed to creating a stronger, more inclusive democracy by empowering the 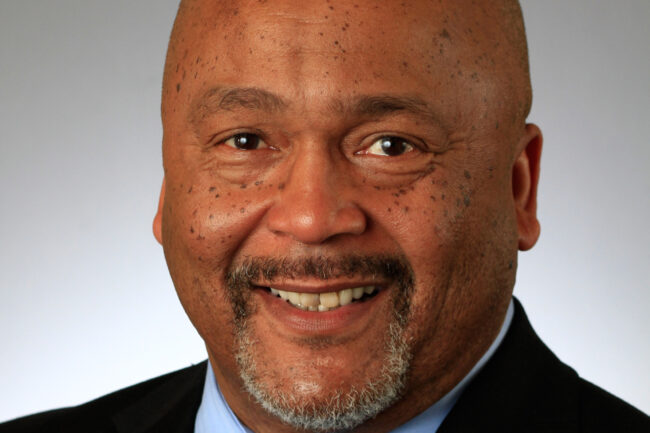 next generation of informed and active youth citizens through public policy programming. Mikva DC opened in 2015 based on the success of the Chicago-based Mikva Challenge, which was founded in 1997.

During the virtual event, Mikva DC presented its 2021 Mikva Legacy Award to Kenneth E. Rigmaiden, President of the International Union of Painters and Allied Trades (IUPAT). Mikva DC students had a chance to speak with President Rigmaiden who shared his experience and his perspective on the importance of young people becoming leaders for the next generation.

“Something that really touches me is the work that my union has done over the years being involved in people’s rights. This is America, everybody has equal rights, that is the greatness of this nation. My father became a president of his local union after years of hard work and perseverance, overcoming many racial obstacles. If you can do the work, and want to join a union, you have a right to pursue that dream,” said President Rigmaiden. “I am so proud to be recognized by Mikva today, but I’m even more proud see the young folks in today’s virtual event who are going to be leading things in the future,” said President Rigmaiden after receiving the Legacy Award.

Randy Kinder, President of the ITC, and Chair of Mikva DC’s Advisory Board, had the honor to introduce President Rigmaiden. “I would like to personally congratulate Ken for his leadership and legacy of building an inclusive and strong democracy in the union world and beyond. Your influence will be carried forth by Mikva DC and its mission to empower and activate many young civic leaders like those with us tonight,” said Kinder. “His work and the IUPAT’s, on racial and economic justice, is important as we seek to continue the growth of the labor community. It is truly an honor and pleasure to present President Kenneth E. Rigmaiden with the 2021 Mikva Challenge DC Legacy Award,” finished Kinder.

In the past five years, Mikva DC has showcased student-led community change projects, reaching over 1,200 local students at more than 30 schools across the district. Through its partnerships with classroom teachers, the program integrates action civics into students’ classroom experiences and provides opportunities for students to engage in real-life democratic experiences outside of the classroom.

To learn more about Mikva or to donate to the program, please visit their website at: mikvachallenge.org.