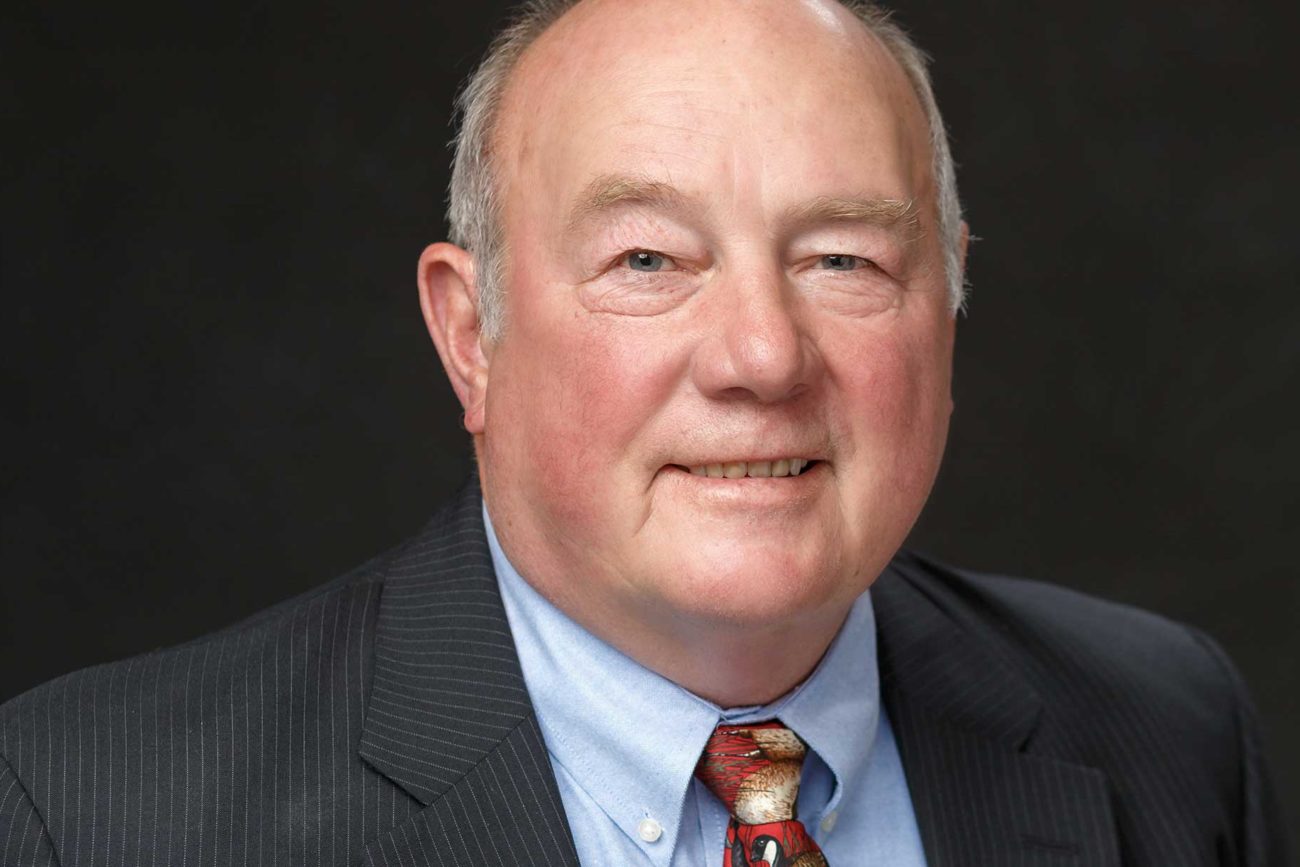 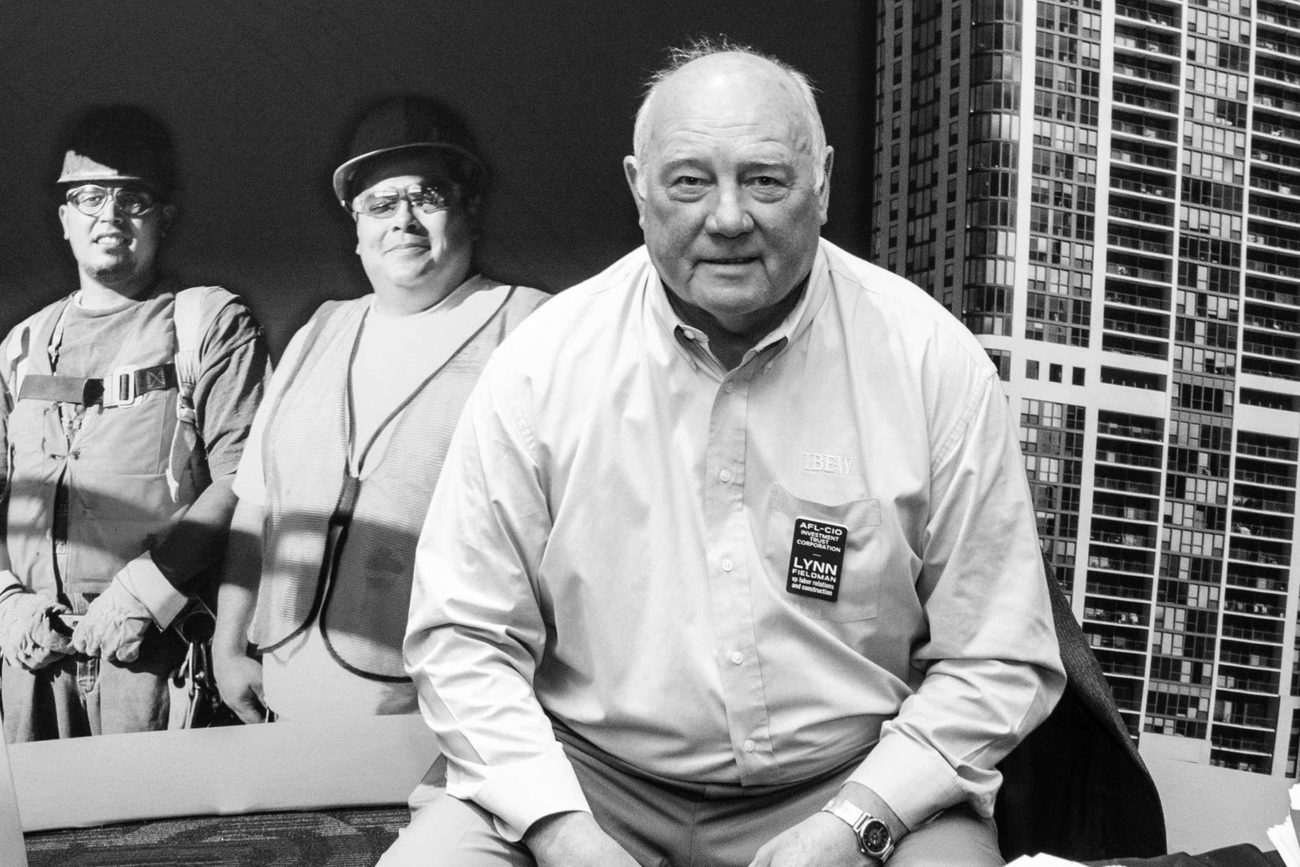 Lynn Fieldman first began his apprenticeship with the International Brotherhood of Electrical Workers (“IBEW”) in 1973 and was initiated as a Journeyman with IBEW Local 176 in 1977. Not too long after starting his career as a Journeyman, Lynn was chosen to serve on the Local 176 Executive Board, which was followed by his election to Business Manager in 1986.

In addition to his work as the Business Manager of Local 176, Mr. Fieldman simultaneously served as the president of the Will and Grundy County Building Trades from 1992 until the early 2000’s. In recognition of his work on behalf of Local 176’s membership, Lynn was appointed International Representative in the Construction Department of the IBEW by President Edwin Hill in 2003. Given his decades of experience as a trustee on NECA-IBEW Local 176 Health and Welfare Fund, the NECA-IBEW Local 176 Pension Fund, the Decatur NECA-IBEW Pension Trust Fund, and the NECA-IBEW Supplemental Unemployment Benefit Fund, in 2007 he was appointed to the position of Director in the IBEW’s Pension Reciprocity Department.

After his retirement from the IBEW, Lynn decided to bring his experience to ITC as the Vice President of Construction and Labor Relations. Lynn currently resides in Maryland with his wife Cindy. An avid outdoorsman, Lynn was recently appointed to serve on the National Advisory Board of the Union Sportsmen’s Alliance.